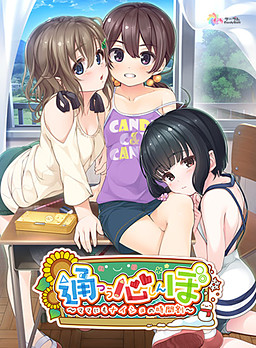 Aspiring to become a teacher at a famous private school, the protagonist moved to the city and worked for four years in a nearby school. He was excited when he learned about the long-awaited transfer, but was shocked when he found out he was assigned to a very remote village. Unable to defy orders, he unwillingly moved to his new workplace. The school building was old and there were only a handful of students. He was discouraged by the dismal situation, but after introducing himself to his small class on the first day, he felt an unexpected warmth which was missing from the city classroom. It was a feeling like family that he had temporarily forgotten. 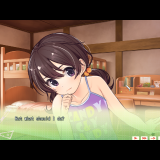 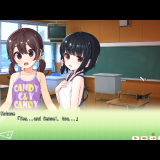 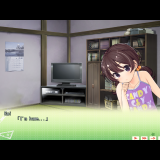 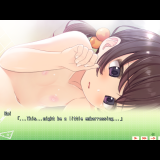 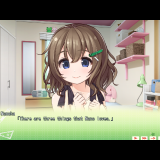 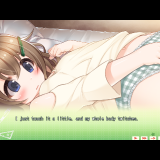 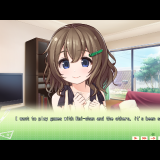 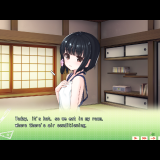 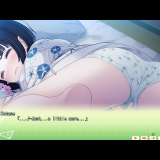 The Interview: You Know What You’ve Got to Do to Get the Job

20 Responses to “Tsuushinbo: Another Story”