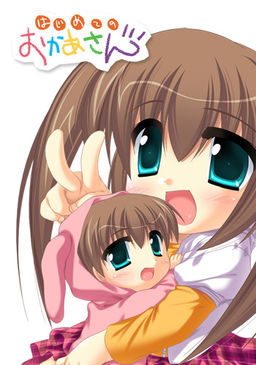 One year after the death of his wife, he is suddenly tempted.
He can’t resist that sweet voice, so he violates his daughter.

Even though he felt so guilty, he did the forbidden act again every night.

Before long, his daughter became pregnant. 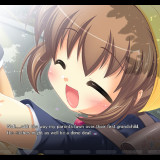 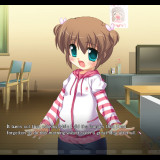 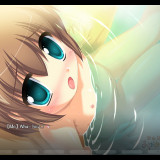 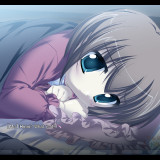 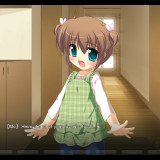 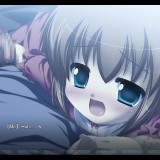 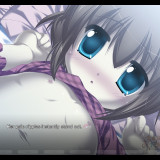 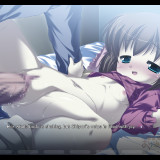 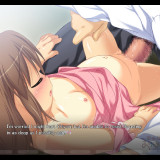 83 Responses to “Hajimete no Okaa-san”