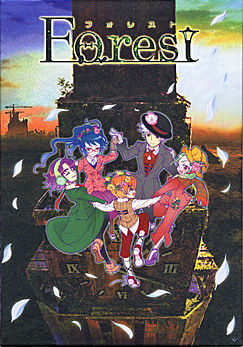 Here and there – in the space between buildings, in back alleys, perhaps even in the underground – the Forest bleeds into our world. The Forest is a forbidden place where the rules of our world do not apply.

Our heroes must struggle against the Forest, without so much as the hope of assistance or understanding from the outside world.

They do battle against the “riddles” the Forest imposes upon them with the aid of superhuman abilities known as “gifts.”

And should they know defeat in their battle against the Forest, they will face that which they fear most – expulsion from Shinjuku.

Sakura Santa
Koji is feeling a bit down. He’s spending Christmas alone for the first time this year! After moving away from home to attend the university of his dreams, he found...

Purino Party
On your journey around the world, you arrive in a strange town where the better one is at puzzle games, the more popular they will be. There, you meet a...

Hanachirasu (JAST)
In a world where history took a different path, modern Tokyo is a corrupt, isolated city where corporate soldiers and idealistic militants battle with swords on the neon-lit streets. Through...

Bunny Black
Dierks is a perverted adventurer entered a labyrinth known as the Maou’s forest and was defeated by the maou himself. But taking pity on him, the maou kindly recruited him...

My H Summer Vacation ~Days in Countryside and Memories of Summer~

In the hot sunny summer ......, I came to the countryside. Grandpa take me to his house where I would spend my summer vacation. There was a girl in a… [...] 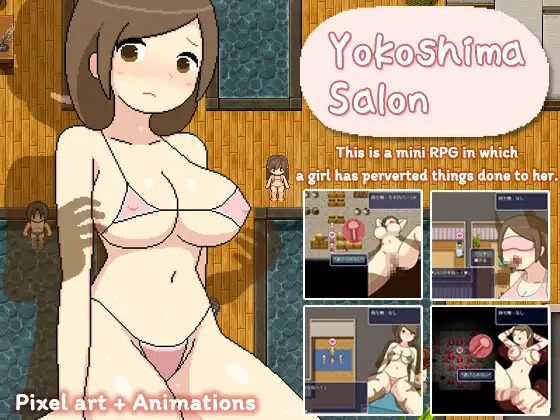 This is mini RPG in which a girl has perverted things done to her. The pixel art and animations change in accordance with the scene. There are a multitude of… [...]

Make Lots of Money with Sex! 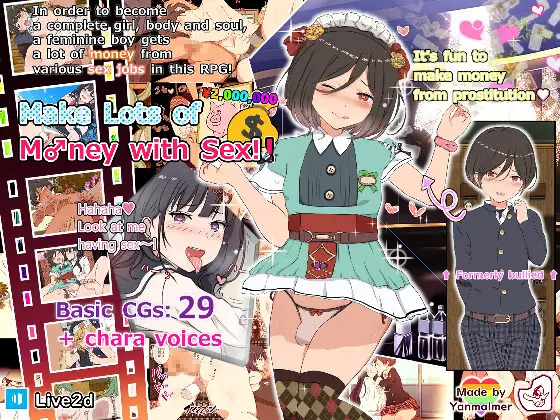 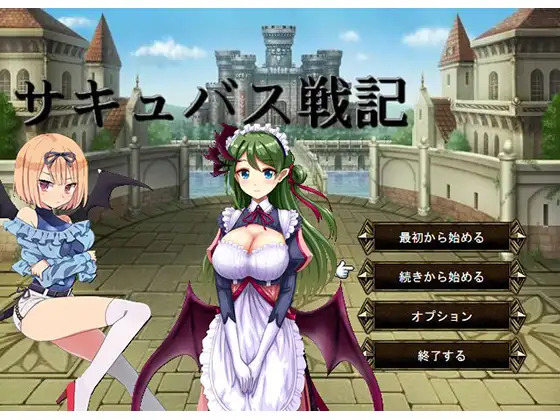 A tactical top down RPG game focused around fighting various types of succubus! Resist the monster girls' lewd attacks, or face harrowing defeat and utter violation at their hands! This… [...]

One day, three new neighbours have move in the luxury suite two floors from you. Maxwell Cross meets Geline, with long-blonde hair and good-girl personality woman in the lobby. After… [...]