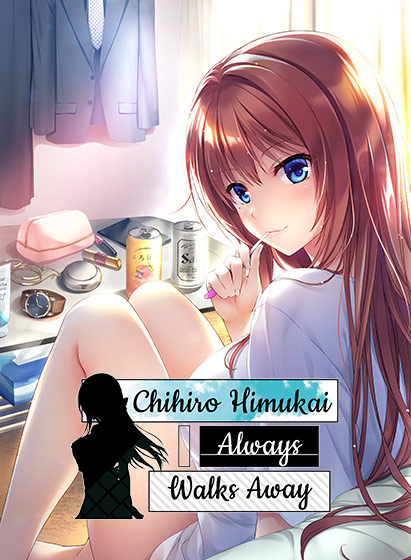 Three years after joining the workforce, high off the success of a recent client engagement, your boss takes the team and you out for a night on the town. In the fervent night, that cliche teasing question comes up again. “Have you gotten rid of your virginity yet?”

“I can’t believe you’re being made fun of just for being a virgin. Doesn’t it frustrate you?”

A chance reunion with Himukai Chihiro.

“Why don’t you graduate from your virginity with me and go to work tomorrow as a new man?”

I haven’t seen her in 3 years. And while we may have been close during highschool, it wasn’t anything more than that. She has to be messing with me right? But as one thing led to another one, I ended up in her room.

That night was the first time I held a woman. Skin softer than I could imagine, and a sensual moaning voice that I never thought I would hear. Unexpectingly– I wasn’t the only one who graduated that night; as the blood on the sheets would show.

As fast as it all happened, it ended even faster. With a standoffish, yet coquettish voice: “Just because we fucked once, don’t go thinking you’re my boyfriend.” 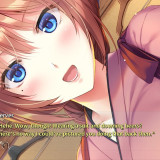 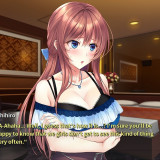 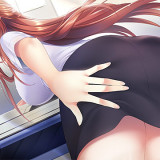 Explorer of Yggdrasil
Yggdrasil, also known as “The Tower of God”, is a giant tower that reaches all the way to the clouds. It is commonly believed among explorers that weapons of all...

Fantasy Tavern Sextet Vol. 3: Postlude days
Much time has passed since our hero, the chef at an Akihabara maid cafe, got transported to another world. One day, a lone girl storms into the tavern, crying, “I’m...

HunieCam Studio
In HunieCam Studio players take control of a sleazy cam girl operation. Rake in stacks of filthy Internet money and attract as many disgusting fans as you can in this...

Salthe
“Life is a tragedy when seen in close-up, but a comedy in long-shot.” At the end of a journey of blood, despair, regret, and madness— a stage perched on the...

Sabbat of the Witch
Hoshina Shuuji has a secret: He has a mysterious power that allows him to perceive the emotions of others. One of Shuuji’s classmates, Ayachi Nene, likewise has her own grave...