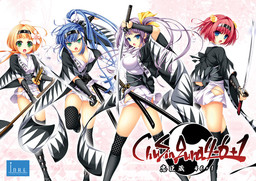 The protagonist Fukami Suguha visits the historic graves of the forty-seven Akou rounin on New Year’s Day, but suddenly blacks out while observing the solar eclipse. He wakes up in the body of an Edo period samurai with the same name and face. Suguha is forced to adjust to life in the year 1701 as history unfolds, while getting to know the forty-seven rounin, whose personal details closely match history–except that many of them are women. 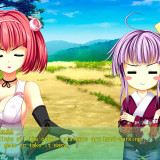 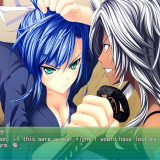 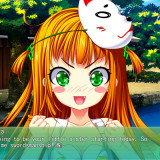 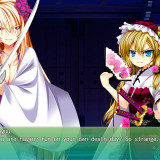 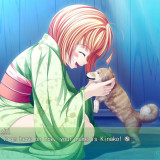 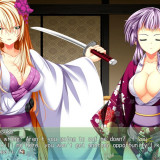 Ordeal of Princess Eris
On the west end of the continent lies Hilbernia, a kingdom in decline. Its neighboring country to the east, Flosein, breaches their non-aggression pact by launching a surprise invasion. In...

Sweet Fantasy
Young and pretty nymph Pumpkin fell in love with her mistress. Unfortunately it’s one-sided love and that is why desperate Pumpkin decides to use charm magic on her. The heroine...

Trap Shrine
After enduring countless years of ascetic training to inherit his parent’s shrine, our protagonist is surrounded by a parade of cuties with a surprise! Despairing over not being able to...

Hatsumira -from the future undying-
Just as Mimori Ichirou, a non-commissioned officer serving as a Zero fighter pilot during the Pacific War, was about to launch a kamikaze attack against an enemy warship, he instead...

Ark Mobius
Ark Mobius is a gal-game that contains beautiful girl, rhythm and multiple endings.In 2320, black goat, a huge humanoid monster with tentacles suddenly appeared on the earth. She fell into...