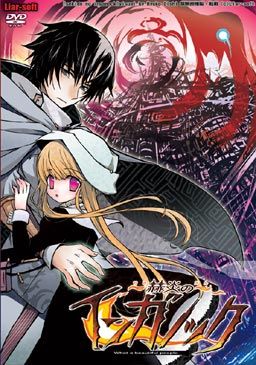 Inganock, a city isolated from the outside, a city where everything is distorted, even the sun. It all started ten years ago, at a day called as ‘Revival’. Then residents of the city slowly changed into beings that are partially human and partially animal.

To this day, only a few still look fully human on the outside. One of these is Gii, a former medical student, now an illegal doctor that walks the city and cures the poor for free. He changed too, but only in the inside and his change enabled him a mysterious ability that he uses to heal people that keep mutating further every day.

He has a few ‘friends’ if you can call them that. One of them is a black steel cat girl called Ati. Another one is an old friend from his medical school that he just met again after ten years, Salem. And the games story really begins when he encounters a little girl with pink eyes named Kia…