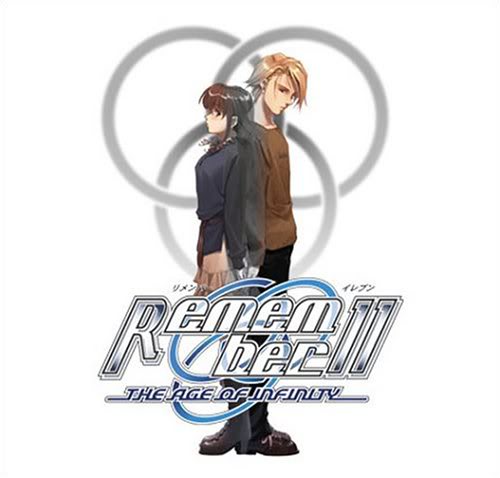 Snowy Mountain Arc
Fuyukawa Kokoro, a third-year sociology major, boards a plane for Hokkaido to meet a study subject in the Specified Psychiatric Hospital for Isolation and Aegis, or SPHIA. For unknown reasons, her plane crashes into a mountain in the middle of a snowstorm. Out of the 31 passengers, only she, Yuni Kusuda, Seiji Yomogi, and Lin Mayuzumi are able to survive unharmed. Unable to establish communication with the outside world due to the fierce snowstorm, the four decide to take shelter in an abandoned cottage and wait until the storm passes.
As if the trauma, freezing temperature and hunger weren’t enough to endure, the survivors must deal with something even more frustrating. A newspaper is found in the cottage dated July 4, 2011 (which is the future to the survivors). The paper claims that the remaining survivors of the crash, except for Yuni, will die in an avalanche in seven days.

SPHIA Arc
Satoru Yukidoh, a graduate student in the field of quantum physics, falls off of the SPHIA clock tower for an unknown reason. He later awakens with some memory loss and the realization that someone is out to kill him. Unable to leave the SPHIA facility due to a snowstorm, Satoru’s only chance at living is to find that person among the three other residents (or perhaps the hidden culprit) of SPHIA.
Both Kokoro and Satoru soon realize that, their “consciousness” experience a kind of exchange which allows Kokoro’s mind takes control of Satoru’s body in SPHIA and Satoru’s mind takes control of Cocoro’s body in the cottage/emergency shelter in the mountains.
However, a boy named Yuni Kusuda appears at both locations. How is this possible?

Ever 17: The Out of Infinity

Yo-Jin-Bo The Bodyguards
The story focuses on the main character Sayori, who is a modern high school girl. She finds a mysterious pendant while out helping with an archeological dig (she’s in the...

MayJasmine Episode 1 – What is God?
He Yu-Cheng received his friend Wan Zi-Jin’s invitation, and set on to leave the familiar Taiwan to start a new life with Wan’s daughter Wan Yu-Qing in Indonesia, where he...

SoniComi
SoniComi is based on Sonico, an overly busty amateur idol and mascot of Nitroplus, and features players as her cameraman. Naturally as a cameraman, you will both film and court...

D.S. -Dal Segno-
Kazana Island… A cozy, cool paradise where summer never ends. The protagonist finds himself stepping foot into this island paradise as a transfer student, greeted by a mysteriously glittering sky,...

This is a story about a guy and a girl. Their past and present. Both sad and happy moments of their life together. Take this chance to relax after a… [...]

Cyanotype Daydream -The Girl Who Dreamed the World-

Kaito wakes to find himself in a strange room with no memories of who he is or how he got there. The only other people around are a quiet white-haired… [...]