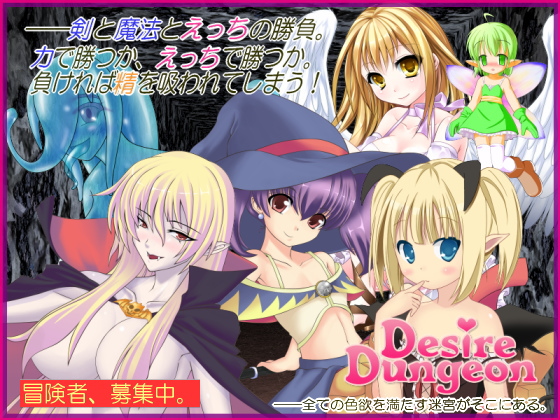 Half rape-on-lose and half rape-on-win, Desire Dungeon has some nice monster girl scenes, despite the lack of voice acting and mediocre art. The game is a dungeon crawler, except not really because you can only walk forward and backwards. It’s kind of a joke gameplay-wise and also requires a lot of grinding. 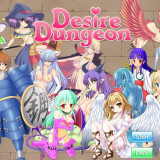 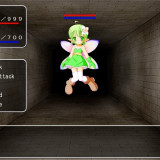 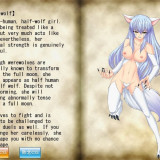 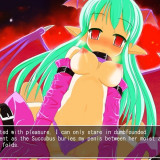 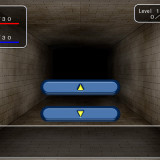 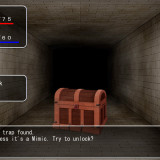 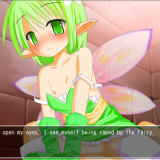 Fallen girl – Black rose and the fire of desire

Games&Girls
The protgonist is a Gamer who dropped out of college to have more time to play. He used all his savings to buy an exclusive gaming console, called Sirrah. He...

Pretty Soldier Wars A.D. 2048
The apocalypse known as “The Third” occured as a result of mankind’s tasting the deadly fruit of nuclear technology. The massive radiation released in the holocaust of world war mingled...

Shinigami no Kiss wa Wakare no Aji
“Is there something you want to leave behind for your loved one?” A young boy and girl lived in a small seaside town. One day, the boy invited the girl...

Wanko to Kurasou
People were crazy about pets years ago. The particularly popular ones were cats and dogs that look human and have high intelligence. But the boom has died down with time,...

Iinazuke wa Imouto-sama!
Shun lives alone with his sister Yuna after their father remarries. Yuna acts harshly to Shun and often yells at him for the slightest mistakes. Suddenly Haruka arrives unannounced and...