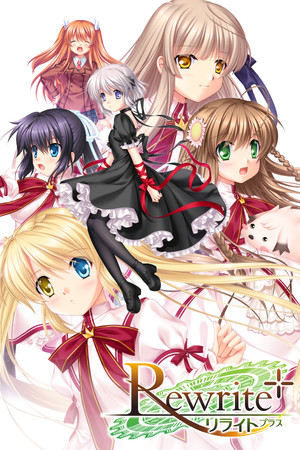 The city of afforestation, Kazamatsuri.
In this city built upon the ideal coexistence of civilization and the environment, Tennouji Kotarou spends his days with his friends, Kanbe Kotori and Yoshino Haruhiko. In this peaceful city, a tumultuous event shakes the foundations of Kazamatsuri once a year.

The Harvest Festival. Within this immense scale event, Kotarou collects all sorts of information. There are always rumors about unidentified creatures and the occult.

At the same time, mysterious happenings keep befalling Kotarou. He takes up the offer to help Senri Akane, the club president of the Occult Research Society and begins an investigation that will end up involving his fellow classmates.

To Kotarou, this created a lively and adventurous feel. To be able to spend time with this energetic and boisterous group was just right for him.

But there’s something Kotarou doesn’t know.
He has yet to learn that his adventure is connected to a journey towards the “truth” that no one else has discovered.

-Is it possible to rewrite fate? Her fate?- 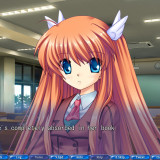 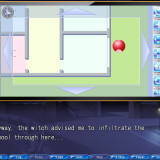 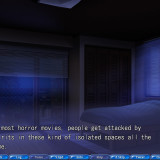 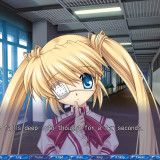 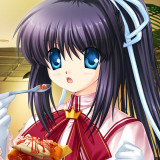 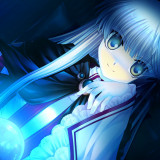 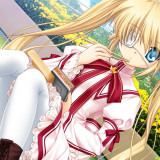 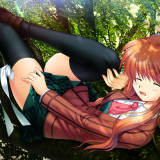 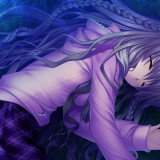 Fallen girl – Black rose and the fire of desire
The daughter of the declining aristocracy, bellanti, was taken to the dungeon by the high countess. “I don’t want to be reduced to a plaything without consciousness.” ——Facing the countess...

Starless
Protagonist Sawatari Yukito was looking for a summer part time job, when by chance he came across an advertisement in a job search magazine for a position with really nice...

Which girl should I choose?
Natsuki Hayami is an ordinary college student who lives with his sister-in-law. Just when he was confused with his boring college life, he ran into Hinata, his teacher, he once...

Playing with my Brother’s Wife
The main character is shocked to meet Miki, his older brother’s fiancee, because she is the woman he used to love. He didn’t even know her name, but she appears...

I Walk Among Zombies Vol. 2
Yuusuke and Mitsuki rush to the city hall to have the municipal survivor group save Mitsuki’s wounded brother. Mitsuki meets her childhood friend who proceeds to takes over Yuusuke’s guardian...