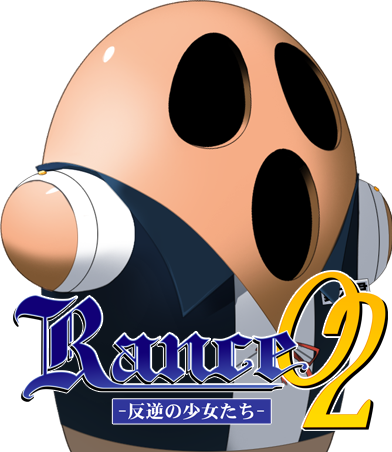 Ten years ago in the town of Custard four young girls were appointed as disciples to old mage Ragithis. They were to be raised as mages and then to work as town’s guardians. But after the ten years of training due to unknown reason girls rebelled against Ragithis and killed him. During the harsh magic battle a whole town were entombed in the underground and a barrier spell was put on town preventing everyone from going out.

This is when Rance appears with Sill on his side, and taking a job of defeating magician maidens and saving the town. But after some research he finds out that actual evil guy was Ragithis himself, who put four magical rings on four maidens. That rings are giving a great boost of magical power to it’s bearers, but aslo able to steal magic power from virgin sorceresses and after collecting magic power of 40 maidens anyone could use these rings to obtain unlimited power. The leader of girls, Masou Shizuka, figured out Ragithis’s plan and rebelled against him but it was too late – cursed rings could not be removed and the curse started to dive maidens crazy. Now they are sheltered in the labirinth beneath the town abducting young girls from the town and killing everyone who tried to go into the labirinth and stop them. It seems that the only way to release them from the curse of the rings is to steal a virginity from them, and the only man up to this job is Rance. 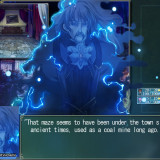 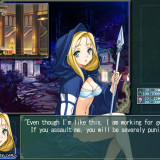 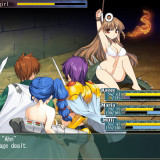 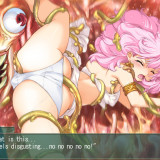 178 comments on “Rance 2: The Rebellious Maidens”

Final Theosis
Bad news, you’re dead. The second you wake up, you find yourself surrounded by ghosts who, like you, are waiting for their turn to cross the border between Purgatory and...

Flyable Heart
One day, Shou, who is always hungry, receives a letter. It contains a student ID issued by a famous school and the ID says “All school restaurants are free of...

Always Remember Me
Amy is desperate! Her boyfriend Aaron doesn’t remember her anymore after a car accident! Will you be able to make him remember again? Or perhaps it’s time to move on....

A Voyage to Brobdingnag
It is the year 1689 A.D., in the Edo period. Our protagonist who lives in Osaka is drinking together with Gulliver who has stopped by for a visit. He hits...