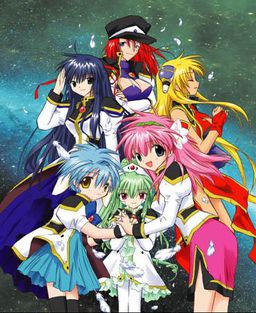 Moonlit Lovers, revolves around the battles with remnants of Eonia’s forces led by General Rezum and later a mysterious woman named Nephilia who claimed to be a member of a race called the Val-Fasq. A new member of the Angel-tai, Karasuma Chitose, is also introduced.

Angel, Devil, Elf and Me!

Bokuten – Why I Became an Angel