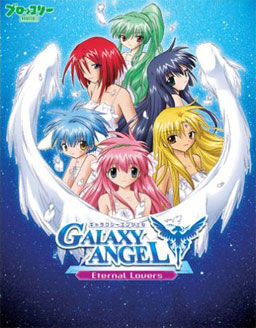 The war with the Val-Fasq begins in earnest while a couple of refugees from the legendary EDEN (the place origin of both the White Moon and Black Moon) arrive to beg the Transbaal Empire (and the legendary hero Takuto Meyers) for help. Takuto and his Angel’s relationship is also put into serious jeopardy as his duties preparing for the war with the Val-Fasq keep them apart with increasing frequency.

Angel, Devil, Elf and Me!