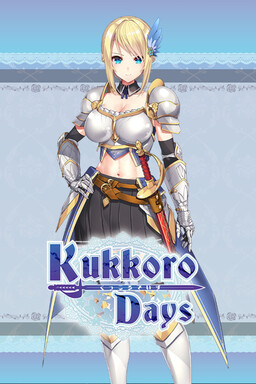 This woman’s name is “Cattleya”.
She claims to have been reincarnated from another world.
Until she finds a way to return to her own world, she will be an unexpected guest in the main character’s home…

Will Cattleya be able to safely return to her own world? Or could her fate take another turn…

Crystal City: Stop The Earth! I’m Getting Off!

Tags: Defloration, Energy Transfer via Sex, Heroine from a Different World, Heroine with Armor, Knight Heroine, male protagonist, Only a Single Heroine, Onna Bugeisha Heroine, Pure Love Story, Sex with Protagonist Only, Sword Wielding Heroine, Under the Same Roof
« YOU and ME and HER: a love story
Real Life Plus Ver. Kaname Komatsuzaki »