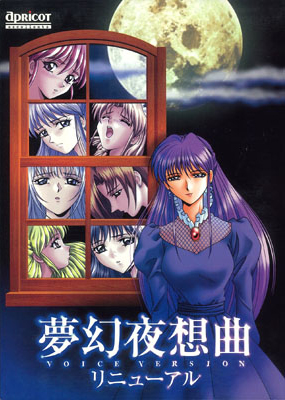 School of Talent: SUZU-ROUTE
Love. The “Untalented” one’s “Talent”, that surpasses all things. Welcome to Mikage Academy, a famed educational institute that prides itself...

Cherry Tree High Comedy Club
Comedy fanatic and high school student Miley Verisse has decided to set up a comedy club in her school, but...

Kami no Rhapsody
The great plains of Kvarna spreads out from the border between the western part and the central plains of the...

Magical Eyes – Red is for Anguish
In the middle of the night on a certain day of April 201X, the left arm of the owner of...

Last Evil
Humanity has sealed the great demon away. Sealed away deep in the earth, hidden in a maze of sewers. What...