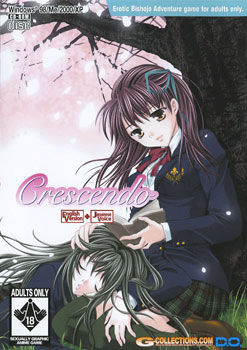 It’s five days before graduation, and Ryo Sasaki is in school, making up the hours needed to graduate with the other members of his class (he has a habit of cutting classes). For Ryo, it’s a quiet time to sit and reflect on the past year and all that had happened. As he thinks back on the past year, he remembers all his friends…Kaho, who dragged him into the literary arts club against his will. Kaho’s strange friend Kyoko, who was secretly in love with him. The oddly antisocial Yuka, so cheerful and yet secret ashamed of something. His stepsister Ayame, who took such good care of him after their parents died. And the sexy school nurse Kaori, who always had a healing word for him. Every day held real experiences leaving real memories…days he thought would last forever. 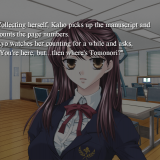 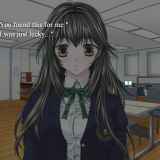 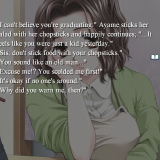 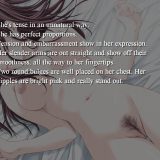 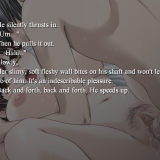 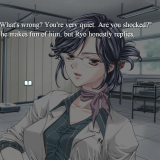 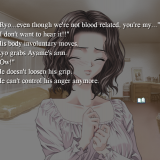 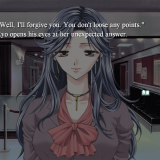 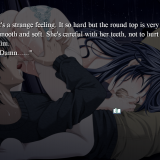