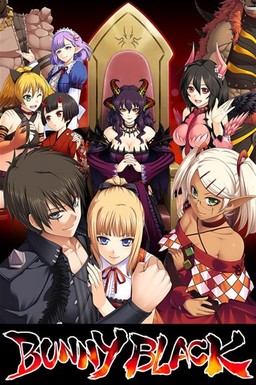 Dierks is a perverted adventurer entered a labyrinth known as the Maou’s forest and was defeated by the maou himself. But taking pity on him, the maou kindly recruited him as part of this demon army. Given a second chance, Dierks has two goals: to rise in the ranks of the demon army, and to defeat and have sex with those girls who come to attack the maou.