Large sword in hand, a man plans his escape from the organization.
Running from his pursuers, he is forced to wander.
Then, before his eyes… a girl appears.
In the silver-haired girl’s hand, a long sword that seems otherworldly.
The moment she sees him, she attacks at blinding speed.

Despite his artificially enhanced body, the girl’s attacks move with god-like speed
slowly closing in on him…
One can only wonder why she is after him
as she glares with glowing red eyes that pierce the shadows…

“Kemono Michi” is the story of a man who lost his memory
and his grueling fight against a sinister organization.
※“Kemono Michi” means beast road. 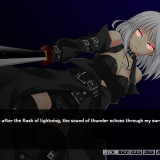 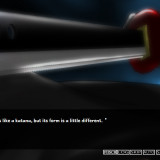 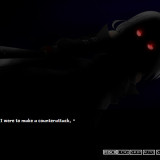 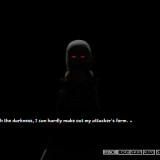 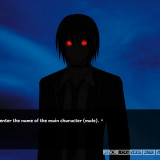 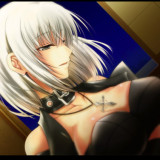 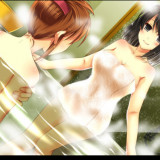 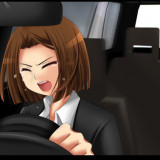 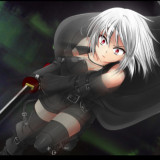 I’m Gonna Nurse You 2
Eiji is a priest at a catholic school for young nurses. Well, he’s not really a priest — while traveling in Europe, he learned how easy it was to impersonate...

Beat Angel Escalayer R
One day, a girl transferred into Kyouhei Yanase’s class: his childhood friend who moved away when they were young, Sayuka Kouenji. While Kyouhei was happy to see her again, Sayuka...

Sono Hanabira ni Kuchizuke o 4: Itoshisa no Photograph
A love comedy about two very sexy and loving lesbians living together. Kaede and Sara are one of the school’s official couples. The girls are all over each other, both...

Blessings on This Flat Loli!
An action game with simple controls where you play as a cute magical girl that’s trying to escape. Avoid the dangers that await, and unleash your explosive magic if need...