After having been victorious in the battle for the Free City, Luna and her allies begin taking important bases of the Empire.

However, while getting very close to the Imperial Capital, Luna is confronted by an opponent who is totally out of her league…

Now Luna must escape captivity again. Will she be able to make her way out and finally take down the Empire!? 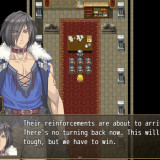 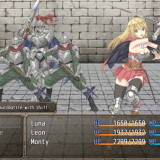 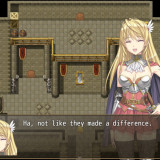 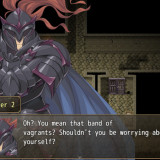 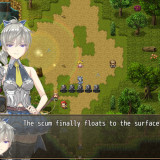 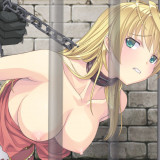 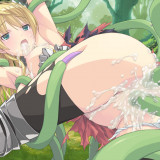 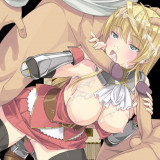 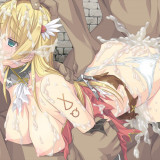 Posted in Downloads
« Heart of the Woods
Under One Wing »