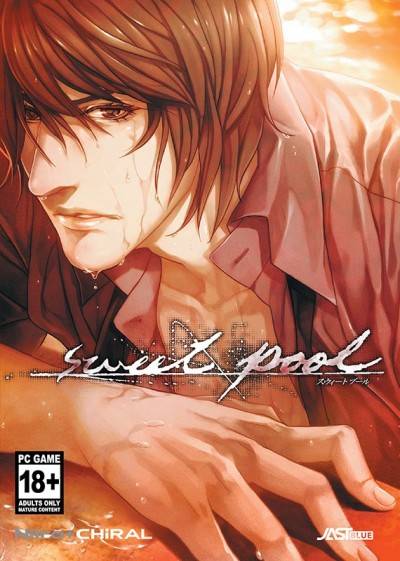 After recovering from a serious illness, Sakiyama Youji hoped that things would finally get back to normal. But shortly upon returning to school, his world begins to change—and no one seems to notice. Bizarre symptoms plague his body, and vivid hallucinations of blood and flesh stalk his every waking moment. At the same time, two fellow students — the stoic Tetsuo and the notorious troublemaker Zenya — begin to take an intense and inexplicable interest in him.

What are Tetsuo and Zenya after? Are his hallucinations really nothing more? Everyone seems to know more than they’re letting on—but by trying to put the pieces together, Youji may be sowing the seeds of his doom. 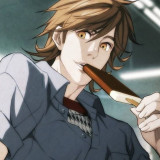 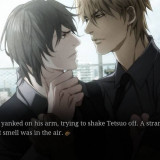 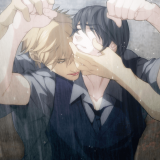 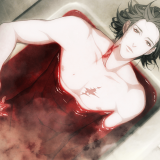 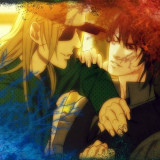 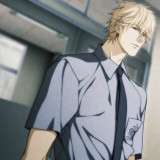 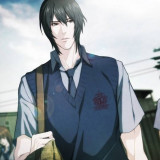 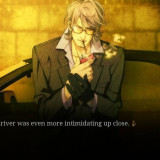 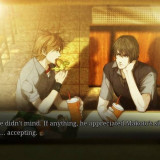