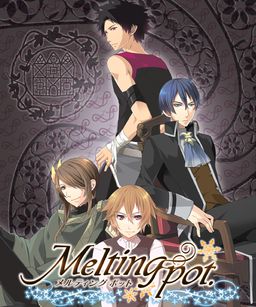 I have no money to buy food, no vision for future, and no one is waiting.
I would sooner die to buried in snow – It was a time thinking such a things.
“( A person ) dying on the street or death from cold”
The guy spoke frankly is this country……. the prince of AILES – LA – LA – ELICLICIL kingdom.
Even a prince cannot judge a dead person.
Taking the opportunity to began to grumble, a main character …. Mizuki release his consciousness.
However, the place where she awoke was not heaven, it was one unknown room.

One ~To the Radiant Season~