Explorers of the Abyss

After a surprise betrayal from his most trusted mage, the king of Le Scardia falls ill from the effect of the mage’s curse, and a mysterious labyrinth formed out of darkness subsequently appears in the ruins outside of the city.

A few days later, swarms of ferocious monsters begin to emerge from the labyrinth, and the people of Le Scardia start to panic as the kingdom is thrown into chaos by the upheaval.

The labyrinth, which has come to be known as “the Abyss”, hosts not only monsters but also vast quantities of treasure. Rumor has it that the source of it all can be found on the very bottom floor. With the king incapacitated by the curse, it is now up to his daughter Princess Olivia to set foot into the Abyss and seek a way to restore order to the kingdom. 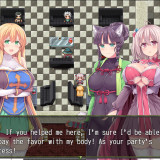 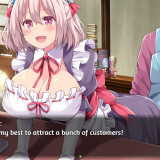 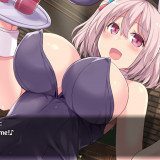 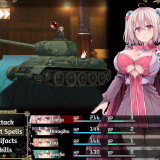 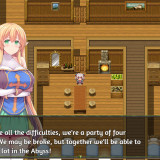 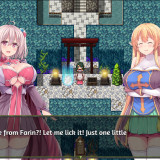 Explorers of the Abyss – HCG

Posted in Downloads
« When I Woke Up, I’d Become a Pretty Swordswoman Who Protects My Cousin
Big Dick At The Beach »

2 Responses to “Explorers of the Abyss”