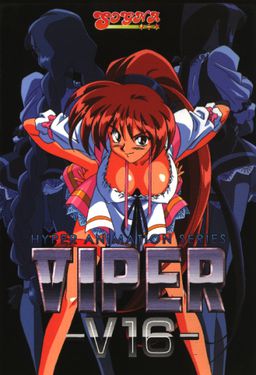 The final game in the V series and arguably the most recognizable. VIPER-V16 breaks with tradition and provides only two stories, instead of three, but both are longer, more complicated, and contain many more options than the prior V series stories, resembling games more than visual novels for the first time. The widely popular Rise story describes the kidnapping and escape attempt of three waitresses, while the lesser known Imagine tells the story of a young technical college student’s attempts to attract the interests of three girls.

Seven days with the Ghost