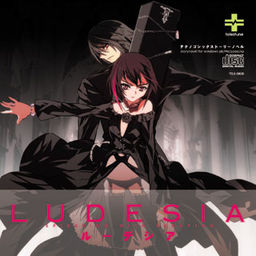 In the year 3000, at the giant closed institution, LUDESIA, a distinctly original culture called TECHNO-GOTHIC was developing. It was a combination of the medieval times gothic and the highly scientific technology.

The main characters, Yao and Kurusu, the town residents, were two of the best bounty hunters. Ludesia, Yao and Kurusu were living like a family every day.

However, Yao and Kurusu made a terrible mistake, lost Ludesia and ended up losing everything as a result.

In their deepest despair, they were contacted by the most powerful group in the giant closed institution LUDESIA, Kyokai-tokui. The group made a request for them to investigate the living-dead zombies who had appeared in town…

Icing -Love Coating-
This is a story about a man who tries to become a pastry chef with his competitive wife, cheering her on and being cheered on as, they try their best...

Fuckomotive
It all started when I got transferred from Tokyo to a local sales branch in small-town Japan. On my first commute to work, I find the train completely empty. With...

Sakura Shrine Girls
Two cat girls appear before Toru, a skeptical priest in training. One of them carries herself with dignity and grace, while the other lives her days without a single care....

Desire Dungeon
Half rape-on-lose and half rape-on-win, Desire Dungeon has some nice monster girl scenes, despite the lack of voice acting and mediocre art. The game is a dungeon crawler, except not...

Sakura Taisen V: Saraba Itoshiki Hito Yo (PS2)
Set in an alternate universe New York City during the late 1920s. The game’s storyline focuses on a naval ensign, Shinjiro Taiga, as he is summoned from Japan to New...

Fantasy Tavern Sextet Vol. 3: Postlude days
Much time has passed since our hero, the chef at an Akihabara maid cafe, got transported to another world. One day, a lone girl storms into the tavern, crying, “I’m...

Shades of Sakura
Shades of Sakura is a casual puzzle game about ancient Japan. It features stories of our 3 main Heroines and a gameplay with physic-based mechanics. To go experience the whole...

Shining Song Starnova
The seven girls of Shining Productions have fallen on hard times. Despite being united in their desire to become idols, they are all broken in their own ways and considered... 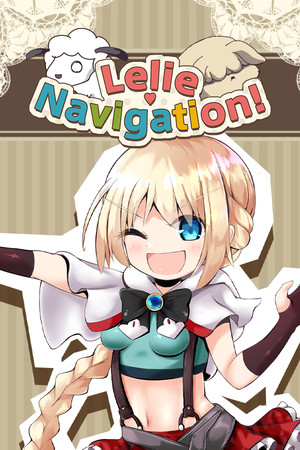 The sun rises on a humble village tucked away in the trees, and only one thing is on Lelie’s mind: sleep! Well that, and the fact that her master has… [...]

Tale of a Fallen Maiden 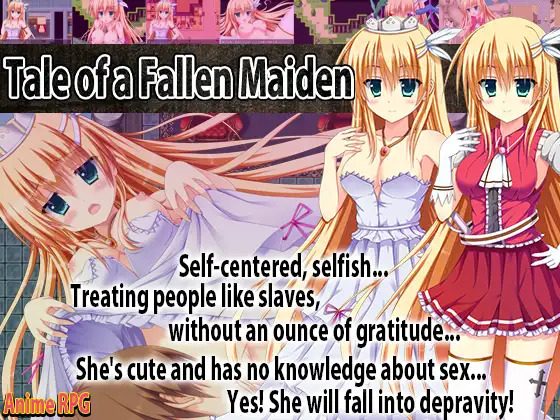 On day she was making her way back home from playing.... at the mansion, knights under the direct command of the royal capital were just about to seize the property.… [...]