Arcadia is a legendary knight who’s fought in innumerable battles in the war-torn land of Talia. She’s beloved by the people, despite her relatively young age, and many consider her a goddess among mortals. She fought in the battle of Kadath in her youth, saved Amaranth Village from destruction, and has defeated hundreds of Talia’s enemies with her sword… But there’s one legend about Arcadia nobody speaks of.

More than ten years ago, a horned dragon attacked Freycross Village. Arcadia happened to be there at the time, and could have saved the lives of the villagers – but she didn’t. The village burnt to the ground, and almost all the villagers perished. Arcadia might be a hero, but those who survived the attack on Freycross Village resent her. They hate her. They even want her dead. 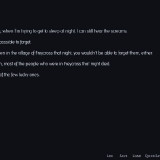 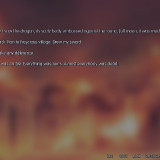 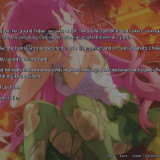 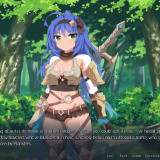 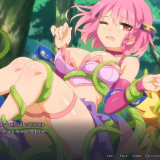 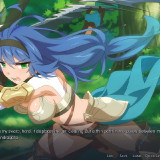 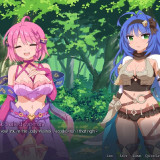 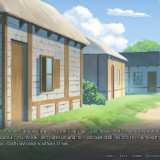 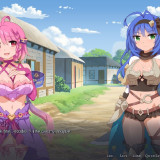 A summer promise to forever

Midsummer Haze
Kasumi’s just a lazy schoolgirl who wants to go shopping with her friends. So why are they acting so nervously around her today? See also: Sono Hanabira ni Kuchizuke o:...

Animamundi – Dark Alchemist
“I shall give thee all kinds of dark ecstasy…” Count Georik Zaberisk builds a sterling reputation as the head Royal Physician tending to the King of Hardland. However, the poor...

Wind -A Breath of Heart-
That summer day. Makoto Okano and his younger sister Hinata sit across from each other in the box seats of a local express heading to that town, underneath a blue...

Natsu no Owari ni
At summer’s end, we change our grades; the season changes into autumn; the leaves change color; but what of our friendships and our loves? See also: Beauty Bounce Natsu, Semi,...

Hard Work
Gary Stuart, better known as “The Man,” and his elite team of sexual counselors are on the verge of landing the contract of their dreams: a cushy deal with Industricorp,...