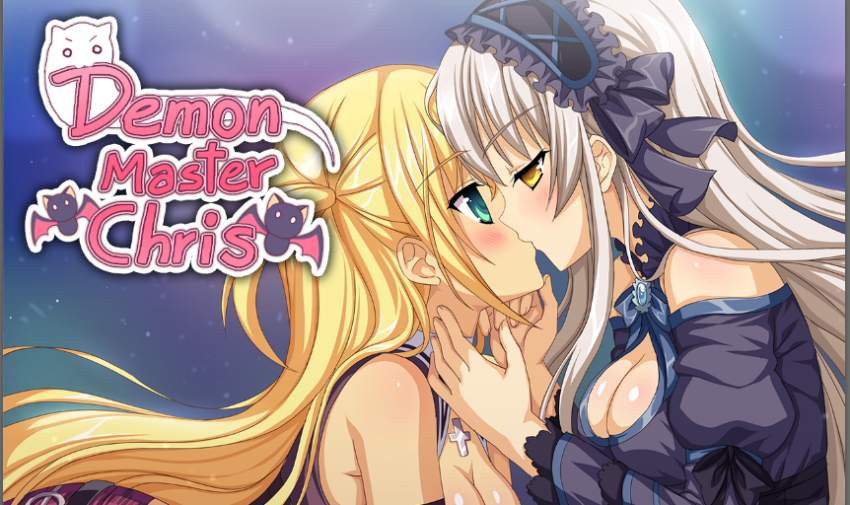 There is more than one world. Long ago, humanity learned of the existence of other worlds and researched methodes to borrow their power. Now, even in our modern, technologically-advanced society, there are those who are able to reach out to beings from other worlds and fight alongside them, Saiga Chris is one such conjurer.

An orthodox 3d Ero RPG with a speedy battle system, simple controls, and wide screen display! Escape from another world while stripping and befriending monstergirls!

Fate/EXTELLA
Across the virtual realm of SE.RA.PH, Masters of digital magic commanded their Servants, great heroes and villains of history and lore, to fight in the Holy Grail War. The prize...

Fate/Empire of Dirt
The City of The Pyramids is heading for ruin, and the power of the seven servants are needed in order to prevent it. A magician makes a pact with the...

Discouraged Workers
A hospital coordinator, Ga-Yeon, fell in love with a doctor at the hospital she was working in and they had an affair even though the doctor was a married man....

Leaves
The protagonist and his childhood friends awake one day to realize that the world is not their own… See also: Unhack Quartett! Yume Miru Kusuri – A Drug That Makes...

Time Tenshi
The Time Window… An incredible invention, developed over decades in secret, empowers humans to make their grandest dream a reality… To travel through time! At a hidden research facility, Rose...

Part-time Wife’s Affair
The protagonist, Shimokita Hideki is a university student who left the countryside for the city. He holds a part-time job at a nearby supermarket to pay for his rent and...