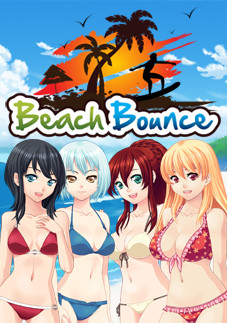 A classic adult themed visual novel game following your exploits in your last summer holidays before you receive you university exam scores. A fun tongue in cheek story with multiple branches and various alternate endings for you to enjoy.