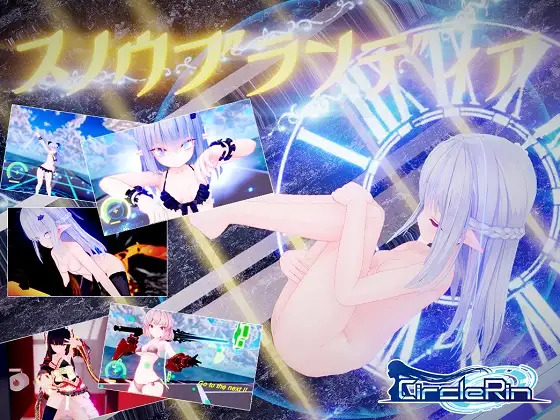 Ready for some more Snow Brandia?

This is an orthodox fantasy adventure story epilogue / after story for all those of who who loved “Snow Brandia” and couldn’t get enough of it. Another adventurer is about to begin!

Even more EMOTIONAL!
Secret arts sword burst is even more flashy than ever!

As always, easy controls allow you to pull off thrilling combos!
You can now cancel you actions to perform feints as well~

Your partner’s magic buffing is even cuter than ever!

Giant bosses allow for new kinds of encounters!
Show them your skill, trust in your comrades, and fight your way to victory!

H-scenes. Delicious H-scenes. We put a lot of effort in here!

When defeated by bosses, there are, OF COURSE, boss exclusive defeat H-scenes!
Motions, camera angles, situations, etc. have all been leveled up! (relative to the original game)

It goes without saying that the new character has her own H-scenes too!

Got defeated on the way? Well you know the drill~

An expanding universe. The story continues~

Boss scenes and dramatic events will draw you into the world!

Further, and further! The horizon of your adventurous spirit knows no bounds! 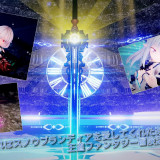 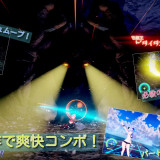 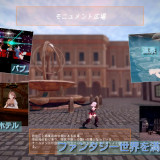 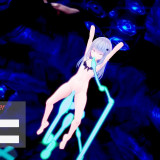 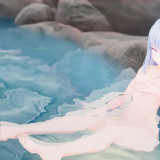 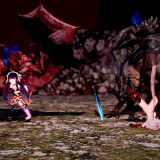 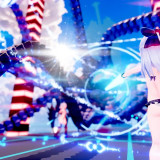 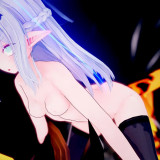 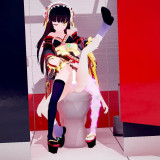 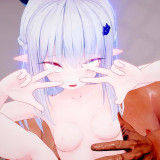 Chasing Tails -A Promise in the Snow-

Planetarian
The unceasing Rain── The 『sealed city』, abandoned 30 years ago after a sudden biochemical warhead strike. The uninhabited ruins, ruled over only by autonomous battle drones. The man came to...

Hissatsu Panda Samurai
Once upon a time, there lived a panda samurai, brave and true. The rest, dear reader, is up to you! See also: Exodus Guilty 3 – Future Exodus Guilty 1...

Nympho Sensei Ryoko
On the surface, Ryoko Sumeragi seems to be a dedicated teacher at a private academy, but in reality she’s a nymphomaniac who loves to have as much sex as possible,...

Flyable Heart
One day, Shou, who is always hungry, receives a letter. It contains a student ID issued by a famous school and the ID says “All school restaurants are free of...

Koihime Enbu
Based on the Koihime Musou visual novel, Koihime Enbu features a reimagining of the Romance of Three Kingdoms where the majority of characters are girls. Originally an arcade fighting game,...