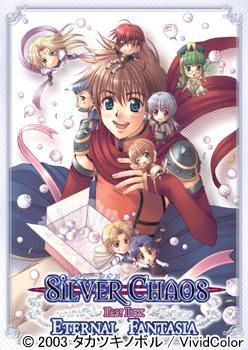 It is 8 + alpha inclusion about the story after ED which it was not able to finish telling in a previous work. Of course, 40 or more events CG are new work. Part nine kinds for nine characters of newly recorded system sounds are recorded. Much beautiful wallpaper containing the wallpaper written by Mr. Takatsuki is recorded. Characters set the quiz about a work. When it clears, it is a wallpaper addition new to the collection of wallpaper! Quiz is all and is four stages. The character which appears on a stage reads out a problem.

Leave a Reply to HEM