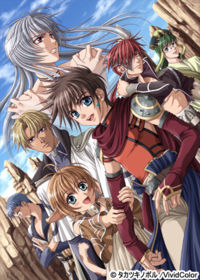 The story of Silver Chaos is set in an hypothetical fantasy role-playing game world, which once was menaced by a cruel demonic entity called Hadeus. The terrible war which followed had left many orphans, and one of them is Might. Raised up without his parents, with the only company of his older friend Adonis (another orphan), Might became an ambitious teenager training for his dream to become a soldier of the royal army. One day, though, Might found himself terribly wounded after falling off of a cliff while training. Adonis, who loved Might over anything else, used a forbidden dark spell to save his life. So Might’s life was saved… but Adonis mysteriously disappeared.

Might will then go on a quest to find out what has happened to his beloved Adonis, meeting a rather wide range of handsome characters – each one with a peculiar personality – who will either join him in his quest or become an obstacle to it. The player, after making the appropriate choices, will be able to pair up the protagonist with one of the characters he will meet. 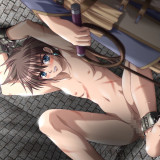 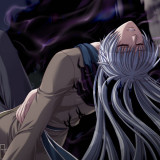 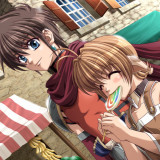 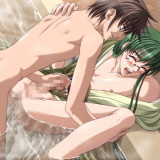 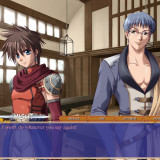 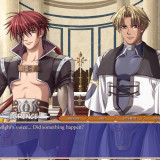 My Beloved Childhood Friend Sleeps with Anyone

Corona Blossom Vol.1
Meet Keiji Osaki: a young man who hates dealing with machines, despite being very skilled at working with them. That’s just the kind of guy he is. After failing his...

Aokana – EXTRA1
A senpai who she admires. The senpai who she loves. Friends with whom she could confide her worries and do her best. Just by showing a little bit of courage,...

Koikatsu Sunshine
The story mode of the game revolves in the player (a male) going into vacation in a paradisiac southern Japanese island with his colleagues from an all-girl’s school with the...

Idols Galore!
Life is pretty good when you get assigned to manage the careers of two superstar idols! You are put in place to countermand the rebellious tendencies of these stars’ previous...