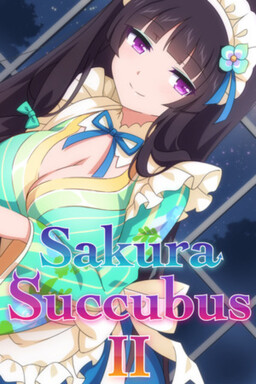 Ogasawara Hiroki is a thoroughly average man… or, at least, he was. That soon changed, however, when a meeting with one of Japan’s most famous idols turns his life upside down.

Hiroki soon learns, after a series of increasingly improbable events, that several of Japan’s most famous female celebs are actually succubi – and his scent makes him irresistible to them!

It’s hard enough for Hiroki to juggle his demanding job as a photographer with three potential girlfriends, but things are about to get even harder. A refined actress, Hifumi, now has her eye on Hiroki, as does a cheery sportswoman, Hazel.

Hiroki’s harem is set to gain even more members…

But does he have enough time and energy to give these women what they want? 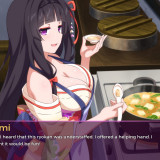 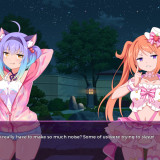 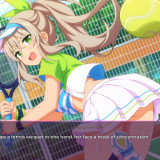 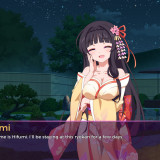 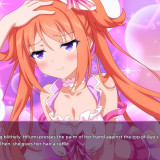 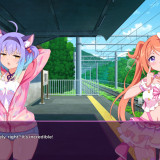 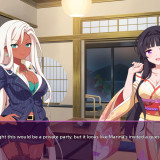 Your Waifu Foxgirl Konko
One day, you meet with a trainee foxgirl, who’s in charge of the school club you’re assigned to. The girl, Konko, has no human friends. By hanging out, playing, drinking...

Area-X
In the far future, people live 1000 meters deep underground. Technology is abundant, but life is a constant struggle. An organization sought to end this by sending people back in...

Zero Escape: The Nonary Games
Kidnapped and taken to an unfamiliar location, nine people find themselves forced to participate in a diabolical Nonary Game by an enigmatic mastermind called Zero. Why were they there? Why...

Shera, My Witch
The protagonist’s father makes a deal with a devil. Shortly thereafter, a succubus visits the hero’s home. She was there to fulfill his father’s contract. However, she falls in love...

Muv-Luv
Shirogane Takeru is a typical high school student with a lazy attitude and a love for the virtual reality mecha battle game Valgern-on. Even though he didn’t really wanted it,...

My H Summer Vacation ~Days in Countryside and Memories of Summer~

In the hot sunny summer ......, I came to the countryside. Grandpa take me to his house where I would spend my summer vacation. There was a girl in a… [...]