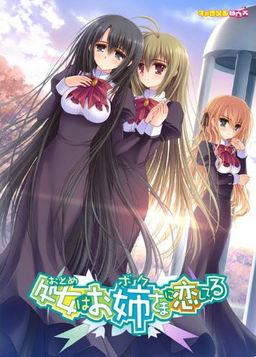 The primary setting for the story is on the campus of a private all-girl school with Christian undertones, such as a large cross visible on the front of the school’s main building. Seio was founded in 1886 by Mizuho’s ancestor; the school’s motto is “mercy and forgiveness”.

There is an old tradition at Seio Girls School every June where one of the students is elected by her peers to be the “Elder”, who is seen as the number-one “Elder Sister” in the entire school. Until her graduation, she is referred to by her peers as Onee-sama.

A Kiss for the Petals – Maidens of Michael

258 Responses to “Otoboku – Maidens Are Falling for Me!”