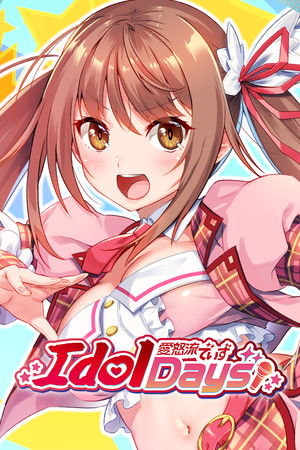 A young man working at an Akihabara-based agency that manages underground idol groups has been ordered to discover new idols by his boss. Now, he’s at the end of his rope.
The protagonist is at a loss, finding that girls with the talent to become the kind of idol he’s picturing are few and far between. He’s sitting defeated on a park bench when he comes across a girl singing to herself while feeding some cats.

The girl’s song is delicate, but her voice shakes him to the core. His heart stolen in an instant, the protagonist turns to the girl and tries to scout her to become an idol. However, the girl flatly refuses him, saying the idea is stupid, only to then disappear.

The next day, the protagonist gets called into the office, where he learns that the daughter of their sponsor has been hired as a member of staff and gets assigned to be her training supervisor. The girl who appears before the bewildered young man is the same one who turned down his scouting offer the day before.

The girl’s name is Tsubaki Akanesaki. Though she’s had several jobs, she got fired from all of them for getting into fights. What does fate have in store for a young man who’s been assigned to train a girl whose a total delinquent?! 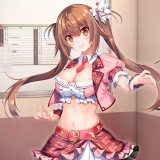 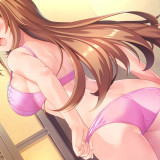 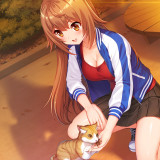 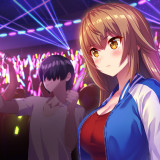 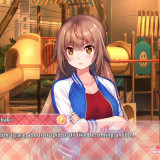 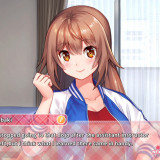 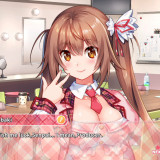 Rance 4.1
This is a side-story in Rance series, released shortly after the fourth game, but dedicated to an entirely different quest. All kinds of troubles are happening to a factory where...

Moekuri
In a world where “Creatures,” powerful beings based on real legends and myths from across the Earth, inhabit the land, girls with the ability to wield magic become “Masters”—able to...

Magical Girl Sarah
Humanity was under attack by an army of inter dimensional monsters. Men were killed or enslaved in horrendous conditions and woman were used as seedbeds to give birth to monsters...

Always Remember Me
Amy is desperate! Her boyfriend Aaron doesn’t remember her anymore after a car accident! Will you be able to make him remember again? Or perhaps it’s time to move on....