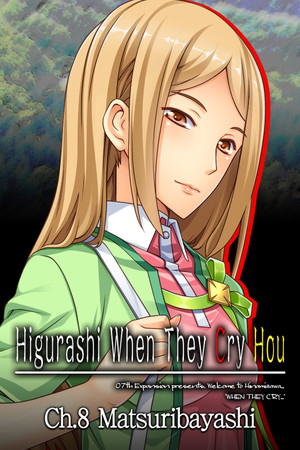 The summer heat has arrived earlier than it does most years.
By day there are cicadas, and by night, the higurashi.

Hinamizawa, a small village in the Japanese countryside.
While there are fewer than two thousand people there, every year, ‘something’ happens.

For the past 4 years, someone has died, and someone else has gone missing.
This series of deaths and disappearances is connected to the local resistance against a now-abandoned dam construction project.
A murder during the construction, covered up by the local authorities, is being re-enacted year after year.
Is it a conspiracy? A coincidence? Or perhaps a curse?

Someone who was alive last night is now dead, and someone who is here right now isn’t alive.

There is no way to avert this tragedy. There is no choice but to give up trying.

But even so… please don’t give up. 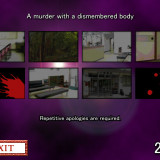 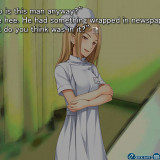 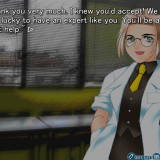 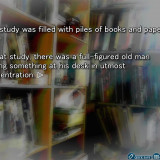 Season of the Sakura
It’s April. The cherry blossoms are in full bloom, exploding with beautiful shades of pink and red and white like they do every year. Their fleeting existence will end soon...

Seinarukana
A journey across infinite worlds. The Time Tree. Countless branches extending through space, each a world of its own. In one such world, a boy holds within him the soul...

Hunks Workshop!
One day, the protagonist’s cell phone rings. His uncle, the manager of a chain shop that rents handymen, is on the other line. He has a proposition for his nephew,...