People used to call such unfathomable abilities “superpowers”. Through the discovery of a certain particle during the end of the 20th century, however, the mystery surrounding these powers was solved, with them and their users now being referred to as “Astral abilities” and “Astral users”, repsectively. Arihara Satoru is an ordinary person living in this […] 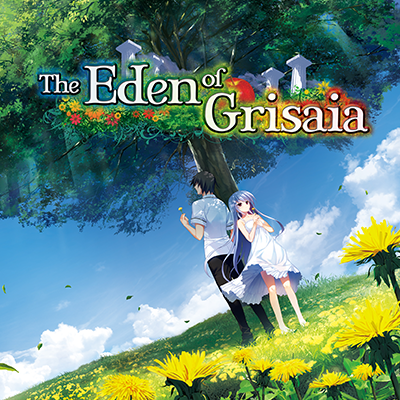 He thought life at the academy would never change. Everyone marched forward in the same direction, matching step for step; before he knew it, he began to surrender to that illusion. He believed that he would only arrive at the same place if he continued down the same path as everyone else. Then he realized. […]

While Rena and Maki recover from their injuries, the other SORD members jet off overseas for a school trip. Within moments of their arrival, though, the Mihama gang are pulled into a manhunt for a SORD deserter, assisted by students Sylvia and Velvet of St. Aile’s International School. Tohka’s the star of the show this […]

A boy trying to find the paradise he once lost arrived in a secluded garden at the end of the world, where he found five girls. Not knowing himself what the result would be, he took out five seeds and distributed them to the girls, driven by a sense of duty and perhaps even the […]