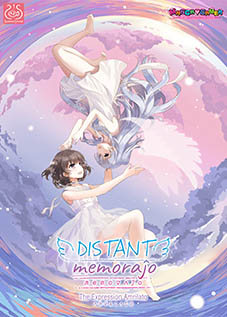 Rin – An ordinary high school girl lost in a parallel reality that looks just like the Japan she knows, but where everybody speaks an unfamiliar language called “Juliamo.”

Coming to her aid are:
Ruka – An angelic girl who’s taken it upon herself to be Rin’s caretaker.
Rei – A woman with a little bit of a mean streak.

In this sequel to The Expression Amrilato, we’ll get to see… 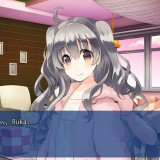 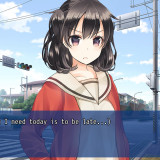 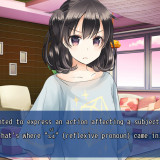 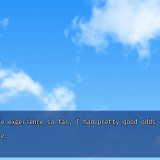 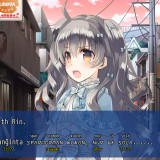 A Kiss For The Petals – Remembering How We Met

One Response to “Distant Memoraĵo”