The Spirit Master of Retarnia 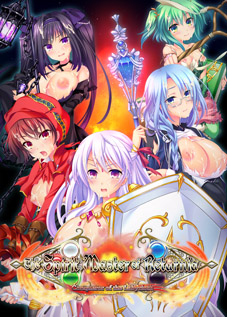 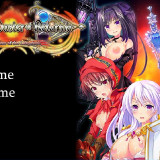 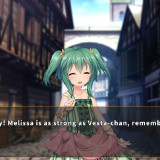 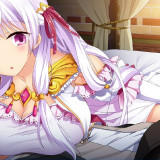 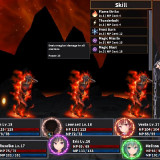 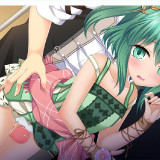 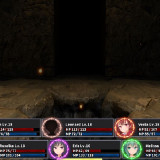 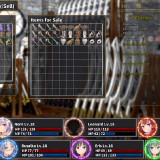 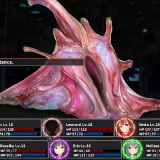 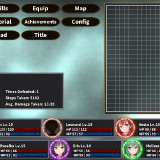 40 Responses to “The Spirit Master of Retarnia”

Leave a Reply to Black Rabbit