“I’ll find a solution to the Goddess’ problems!”
The more things seem the same, the more they’re actually different…
These are some strange little stories about Goddesses in love.
They happened in a time when Goddesses and people lived in close proximity, six years after the Goddesses descended to Earth.

Our story takes place in Kamimori City, a community deep in the mountains that is known among some people for one thing; the area is protected by a Tatarigami.

Tatarigami are known for spreading misfortune, but Kamimori City is protected by one.

Akira Manase has inherited a shrine in Kamimori City, and spent his days listening to the Goddess’ troubles.

One day, he helped one of the Tatarigami, Yukari, and she fell madly in love with him, almost immediately proposing marriage. 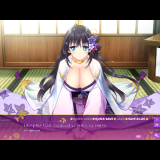 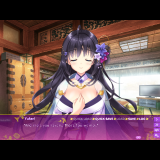 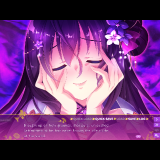 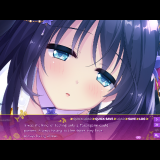 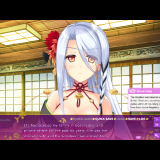 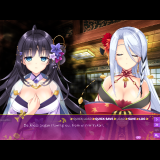 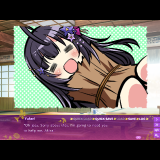 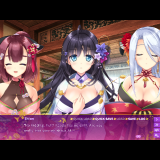 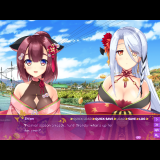 Harem Party
Haru, the main character, is about to complete an RPG. Just when he smashes up the final boss, the thunderbolt...

Wanko to Kurasou
People were crazy about pets years ago. The particularly popular ones were cats and dogs that look human and have...

Love’s Sweet Garnish 2
Canvas+Garden’s 2nd entry and sequel which features their mascot characters who come to life in this youthful story! This time,...